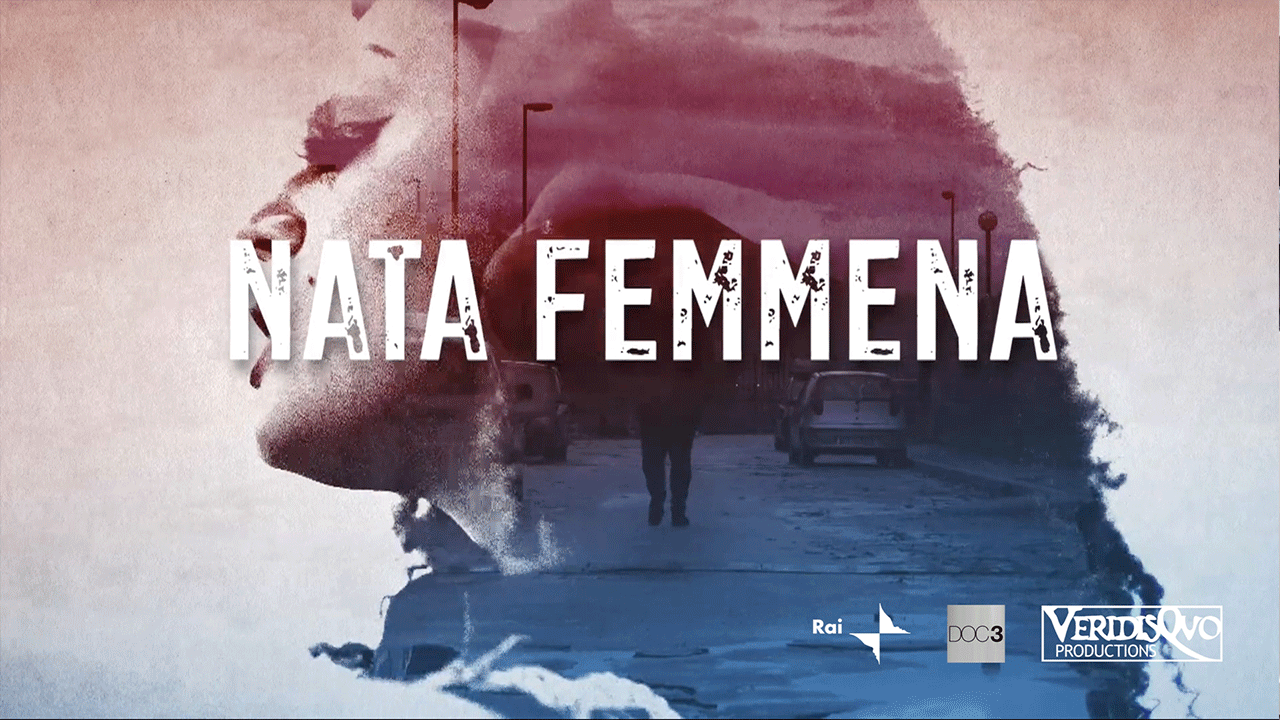 In Naples, targeted by media and transformed into a modern Gomorrah, there is a figure that survives the passing of ages: the “femmenella”. The term “femmenèlla” refers to a homosexual male with markedly feminine behavior. This character has existed for a long time in Campania, giving him a relatively privileged position thanks to its participation in some folklore events (sometimes even during Catholic Liturgies). Today, however, we are witnessing manifestations of intolerance towards a group of people once integrated and appreciated in the community.

We will tell this story through two characters: the first story is that of Alessia Cinquegrana, born as Giovanni, 30, the first transgender bride in Italy. This marriage represents an important step forward for the issue of LGBT rights in Italy. Alessia, for the Italian State, is a woman in all respects, yet she has not yet undergone the final surgical operation. The second is the story of Alessandro, 26, actor and drag queen as Mamy O’Hara, who dreams of becoming a TV star. He comes from Scampia, sadly known because the media identify it with the Camorra wars.